Richmond may seem like an odd choice for the first Virtual Vacation but this city seems ripe for some attention. And besides, it’s not Fantasy Vacation! At least not always. The point is that Richmond is a city I’ve had a fascination with for awhile. As the former capital of the Confederacy, there’s plenty of history and old architecture to satisfy my need for long walks in new places. Like many southern towns, Richmond also seems to be in the midst of a “food revolution” as well, which I’m always excited about. Vacations, to me, consist of three main things: eating/drinking, sleeping, activities/sights. All a good vacation requires, in my opinion, is a pleasant combination of all three. I think Richmond’s got it.

Certainly the swankiest option, the Jefferson originally opened on Halloween 1895. It was the brainchild of a former New Yorker, Lewis Ginter, who had long made Richmond his adopted home (and has a fascinating biography of his own). Like many hotels of its time, there were fires and renovations but it has remained a beautiful place to stay, or at least a great spot for afternoon tea. Ghost hunters, I hear you should book room 19. 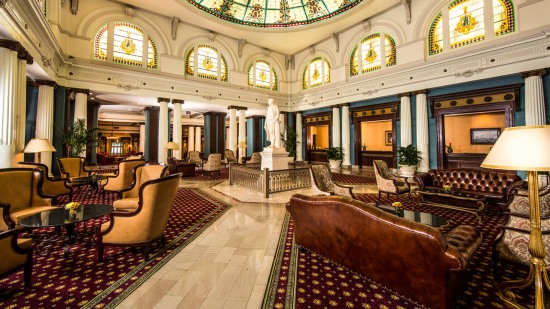 Just a few blocks from the Jefferson is the homier Linden Row Inn, a group of seven row houses built in the mid-1800’s, one of which was once the home of Edgar Allen Poe. My husband stayed here briefly a few months back and had nothing but good things to say about it. Convenient location, very nice people, comfortable rooms and a good breakfast. Sounds perfect. 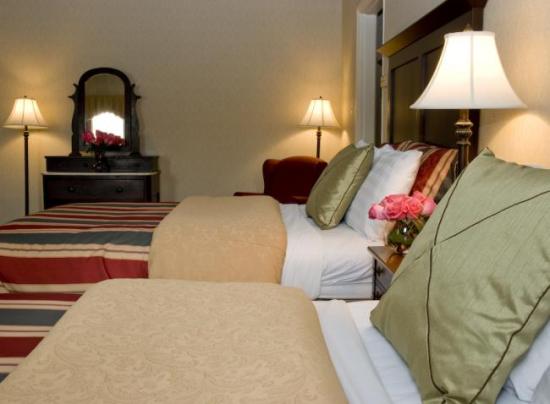 I’m not going to lie, the hip kids always know where the good coffee is. 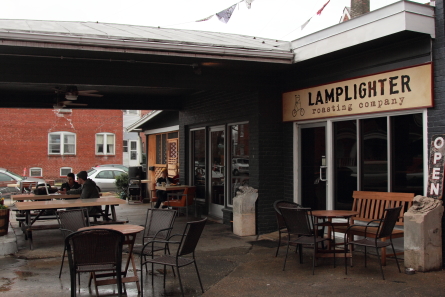 Voted best beer bar in America (yes, the whole nation!) on craftbeer.com this is a serious beer drinking destination that also happens to be a good Vietnamese restaurant.

If you know me in any way you’ll know that a beer is fine and good but what I really want is an excellent wine bar. Preferably one that has great food AND can offer me a nice glass of Amontillado Sherry.

By all accounts Peter Chang makes some mind blowing Szechuan cuisine. Once an unknown in America, even after spending two years as the private chef to the Chinese Ambassador in DC, he now has restaurants throughout Virginia. Just scroll through the photo gallery on his website and do not hold me accountable for drooling on your desk.

I have a soft spot for chefs who are also hunters. It means there’s a chance for game meats on the menu, good homemade sausages and for the love of god they have bacon hush puppies and chicken fried pheasant on the brunch menu! 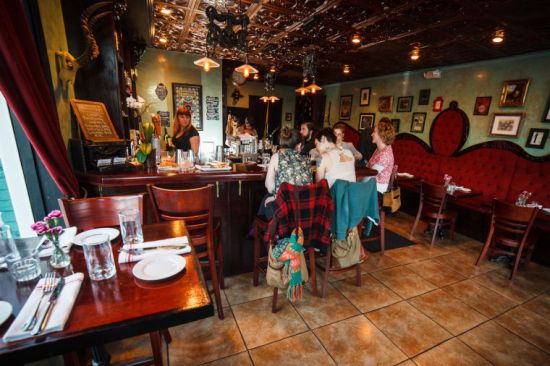 Rappahanock River Oysters is on a mission to bring back healthy populations of native Chesapeake Bay oysters and make everyone remember why native varieties are so. much. better.

In researching Richmond’s food scene I kept coming across mentions and recommendations for the Roosevelt in Church Hill, the city’s oldest neighborhood. Ok, fine, I google the website and oh my gosh. Adorable, obviously, and beautiful food. I can’t wait to eat here some time. 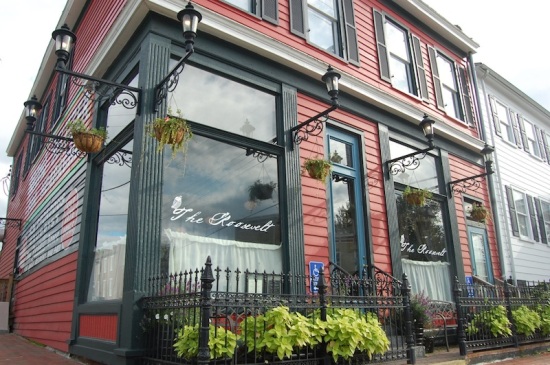 Museum and White House of the Confederacy

So, I realize that much of the population here might wish that the rest of the country would move on from the idea that it’s only claim to fame is that is was the capital city of the Confederacy. However, for a tourist that’s pretty interesting stuff and the best place to start your Richmond Civil War History touring would be here. 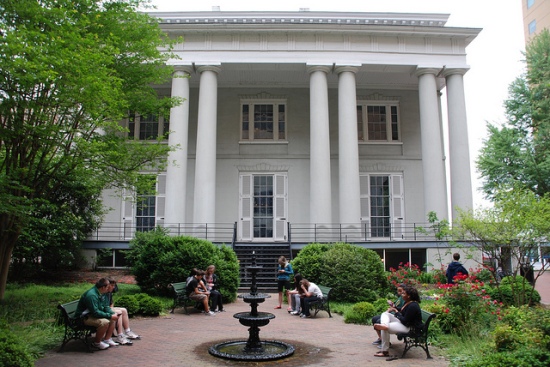 The Museum of Edgar Allen Poe

One thing I suspect Richmonders might be a bit more proud of is that Edgar Allen Poe grew up here. A great place to learn about his life and works is at the museum dedicated to just that. While not his actual residence, the museum is housed in the oldest remaining house in Richmond, built in 1740.

If you’ve ever done Boston’s Freedom Trail then you know exactly what to expect with the Liberty Trail. It’s a self-guided walking tour that leads you around the city (with the help of blue painted markers on the sidewalk) stopping at multiple sites of historical interest. It intersects with the Slave Trail as well and is a great way to get the bigger picture, historically, of the town. 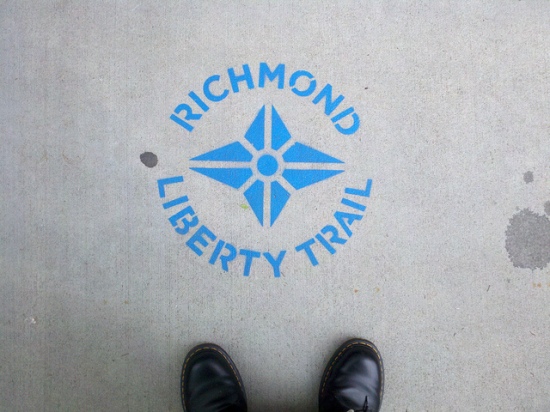 As a former Portlander, I understand the value of a large wild park in the midst of your city (see: Forest Park). This one happens to encompass the James River and depending on the time of year offers kayaking, hiking, rock climbing, whitewater rafting, swimming, tree climbing, mountain biking, fishing, science excursions for kids and probably a whole lot more. A popular and beautiful spot to start exploring is Belle Isle, a 54 acre island in the river that in the past housed a quarry, nail manufacturer, prisoner of war camp and a hydroelectric plant. Fortunately, it’s a lot more fun now. Riverside Outfitters is a good resource for tours and various rentals.

A large expansion of  the museum was finished in 2010 and now this, free(!), museum features a permanent collection that spans over 5,000 years of history featuring more than 33,000 artifacts and items, including the largest collection of Fabergé eggs outside of Russia. There are also temporary exhibitions such as Hollywood Costume and conceptual photographs from the 1970s-80’s. Open 365 days a year.

Really, I could go on and on. I haven’t even touched on shopping (exploring Carytown, Shockhoe Design District – which you can see before or after the Poe Museum since it’s in the neighborhood, Bygones Vintage Clothing, and Ledbury among others) or gawking at beautiful houses (the Fan District). But that’s how I know I’ve hit a Virtual Vacation that I hope to turn into a Real Vacation, when the more I dig the more great places I find. 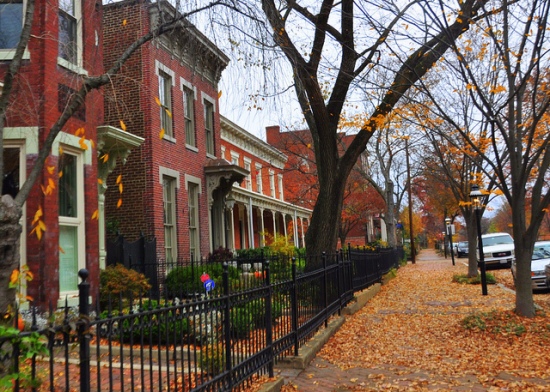