I’ve recently been planning a two week vacation to France for 5 people, including a child. The family is spending one week in Paris and after a brief discussion of hotels it became clear that an apartment rental is really the way to go. This is true for many places, but in Paris which can be notoriously expensive, renting an apartment can end up saving you money. And when families are traveling together, it’s a good idea to have a bit of space for everyone to move around and have a bit of privacy. Many apartment rentals do have a minimum stay requirement, especially during the high season, so read the fine print carefully. Now that I’ve looked at just about every apartment in Paris with a photo online, I can say that there’s an astonishing variety of options. There are many budget apartments and some truly luxurious spaces complete with full time butlers. I’ve chosen a few of my favorites, a couple from that elusive in-between category of apartments that are a step (or three) above the average but don’t cost an arm and a leg and then of course a couple that are probably a fantasy but too beautiful to omit.  If you are splitting the cost between two or three couples though, even the more costly ones can be a bargain compared to hotel rooms. Of course there’s no lobby bar, but you might just have to make do with a private balcony instead. 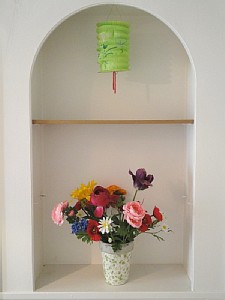 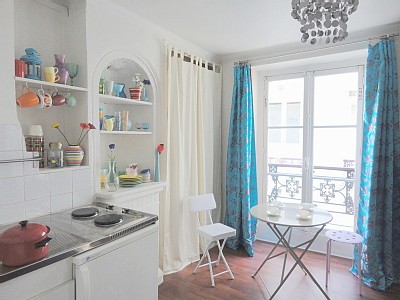 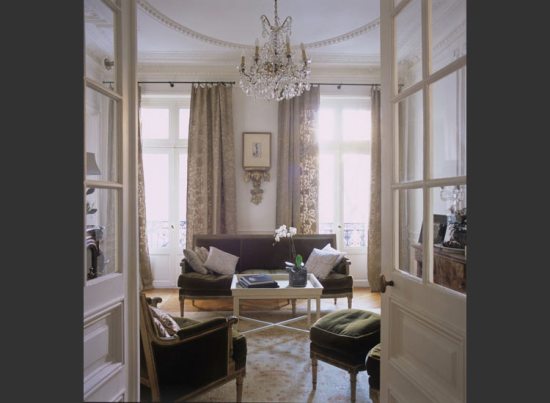 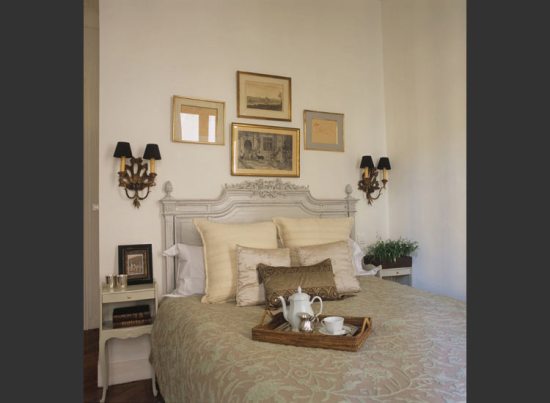 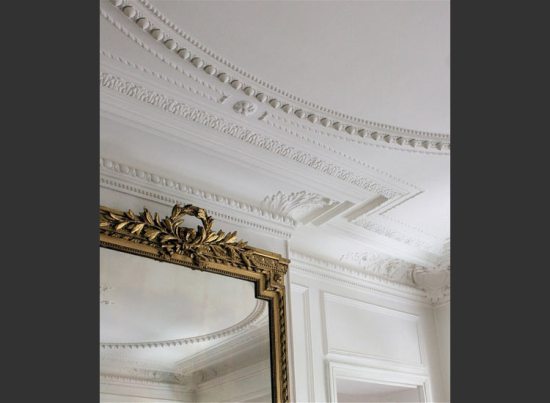 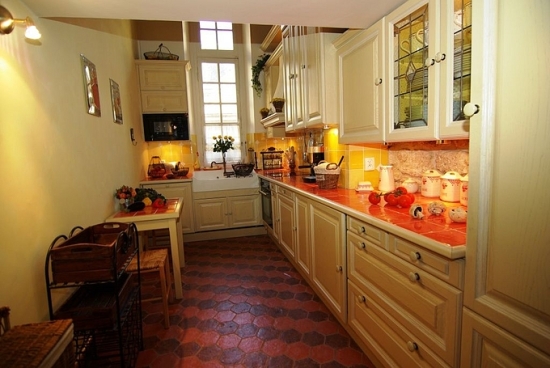 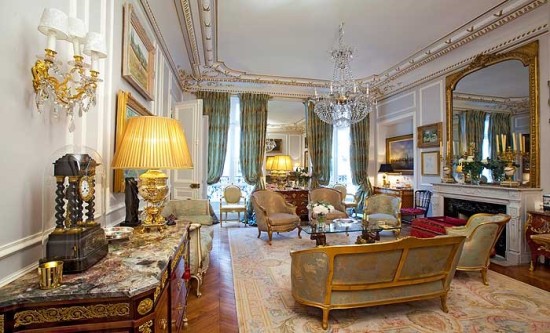 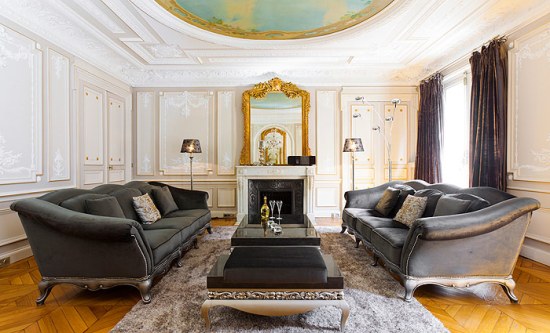