While Jerusalem may not be the first thought in your head when planning a vacation, it remains a lure for millions around the world of varying faiths. It seems a fitting place to ponder as Passover and Easter approach this year. And if you are going to go to Jerusalem, for Passover or any other time, and feel flush enough to shell out for some luxurious lodgings, then this hotel should be at the top of your list. Originally built as a palace for a pasha and his wives in the mid 19th century, it was transformed into a hotel for European and American travelers in 1902. It is in East Jerusalem and close to the walls of the old city. There is an outdoor pool, multiple restaurants, large interior courtyard and even shops. It seems colony may have been the perfect name after all. 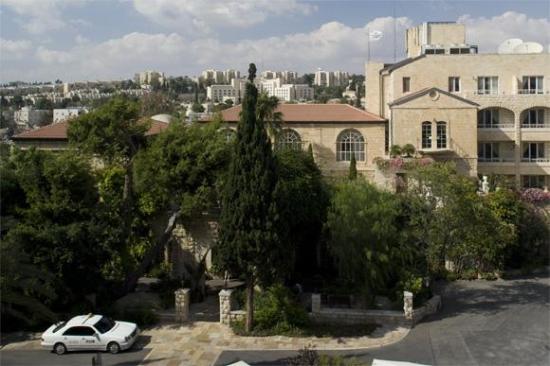 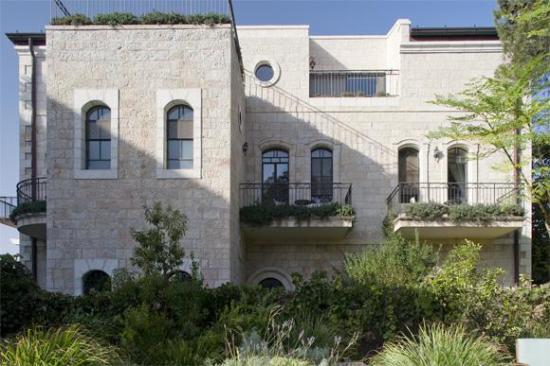 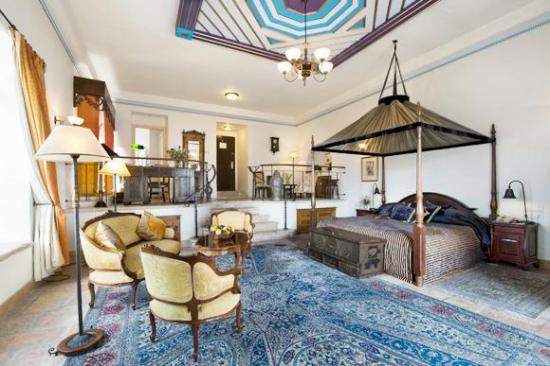 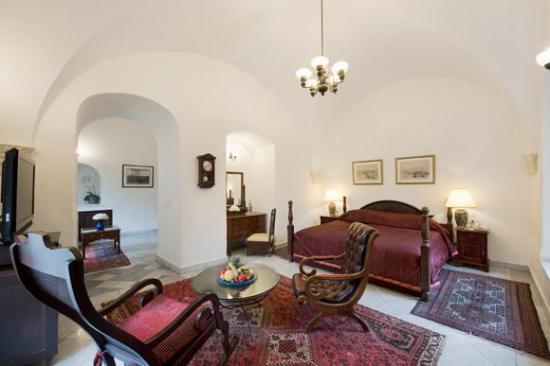 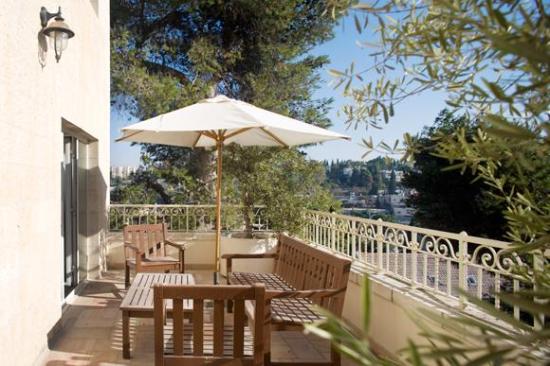 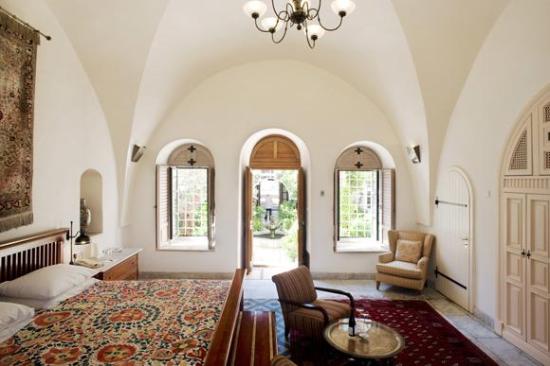 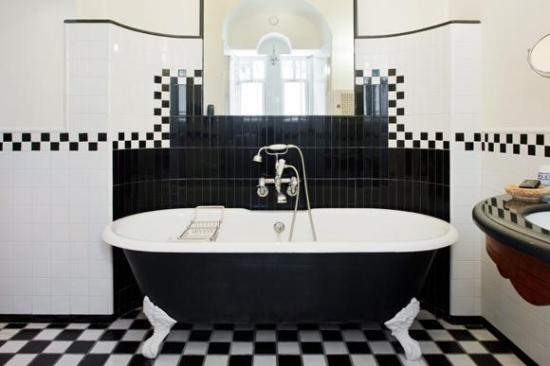 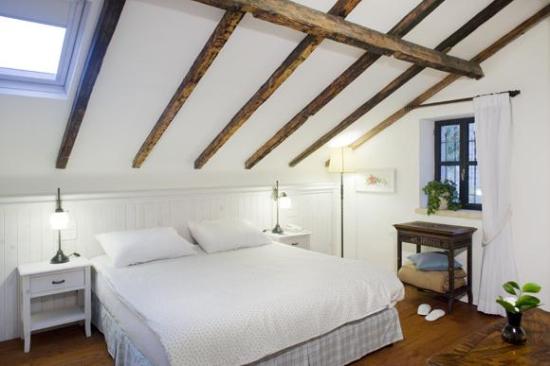 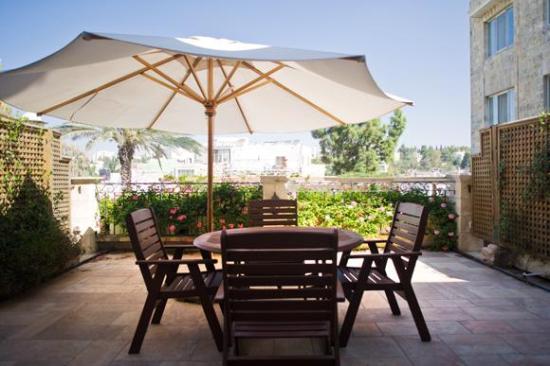 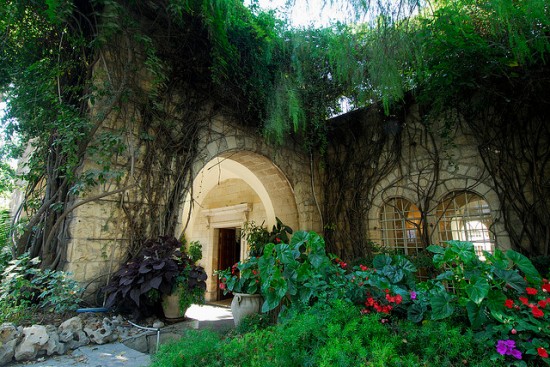 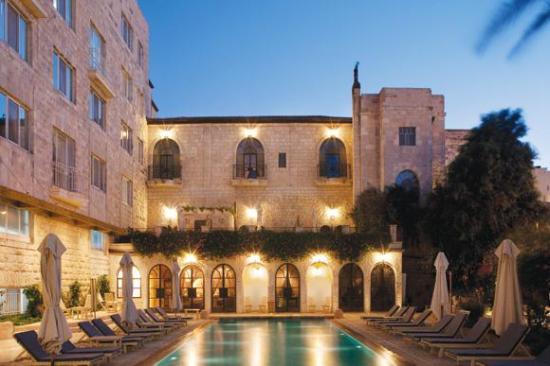 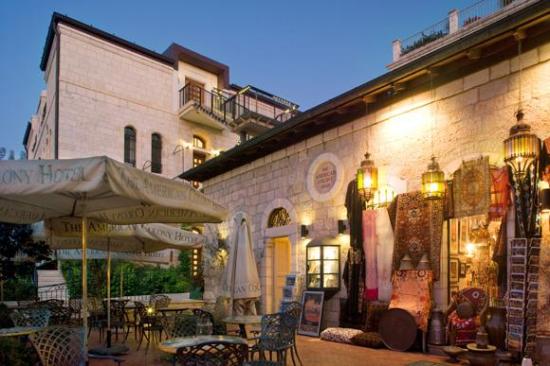